The SME business funding scene is changing rapidly. Long gone are the days of waiting for a loan from your local bank branch. James Sinclair from Trade Finance Global has identified three trends in the SME finance scene over the past 12 months, which you can read about below:

An equity funding round (or equity investment) occurs when one or more investors put money into a company in return for shares (a percentage stake). The company valuation at that time is calculated by the total number of shares times the price of each share. The investors will get a return on their investment if they manage to sell their shares at a higher price later on when the company is better valued.

We’ve definitely seen an increase in the size of funding rounds, resulting in huge valuations of companies in the tech sector. This year to date, some 1163 tech companies have received a net $9bn in Series A funding – up 68% since 2008, according to data experts at Mattermark. Now, if you are a startup or an SME you might want to sit down for this: Around 75% of these tech companies were SMEs.

The following market trends could be an explanation to this tendency: the number of people using the web is still increasing, traffic is shifting from desktop to mobile, and more users are doing transactions online.

What does this mean for SMEs?

Equity investors are certainly bullish about investing in tech startups, showing no signs of a slowdown. As a result a company such as Crozdesk, a fast growing online marketplace for web applications and SaaS, can benefit from that. Utilizing the before mentioned trends and building expertise in the SaaS industry, they can use their exposure to receive fairly large early-stage funding from investors. 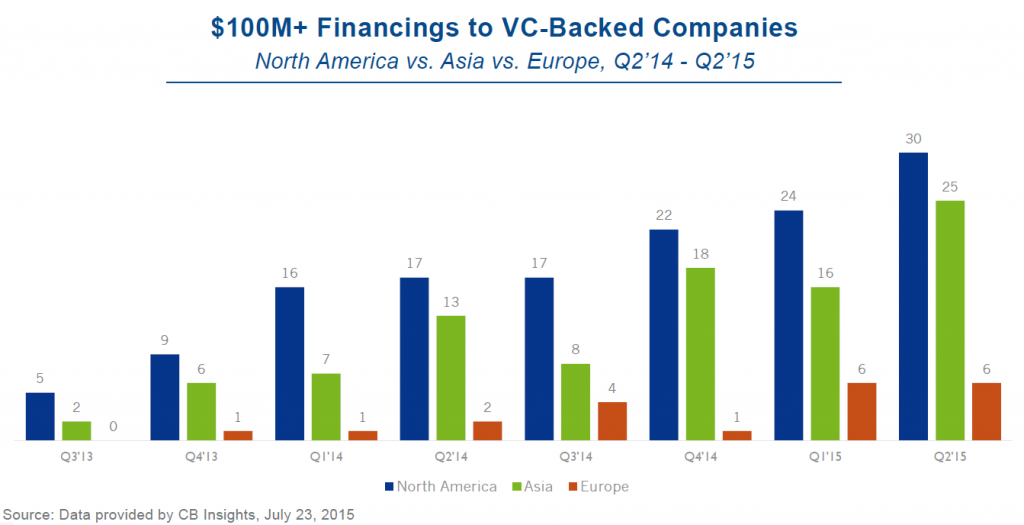 The power of the crowd

Crowdfunding is the pooling of funds from a group of investors (or the public) to invest in a company. A sound example of this is Seedrs, an equity crowdfunding platform making it easy for people to invest online. The company raised £10m in July – £2.5m from their own platform, to launch into the US market and have now received a recent valuation of £30m, tripling their previous valuation.

Three years ago, Crowdfunding was a relatively unknown, an unsearched term. Now it is on the radar of most venture capital funds. Tech companies with strong consumer-facing products have seen significant increases in crowdfunded equity investment in the last few years. In 2013, some £193m were invested in peer-to-peer lending platforms in the UK – according to the recent Nesta report, ‘Understanding Alternative Finance’.

Crowdfunding can be an interesting way to fund a business. If you are a charity, JustGiving or CrowdFunder can help you fund for a ‘feel good’ factor. For those looking for a more bank-like investment, Zopa offers Peer-to-Peer loans to businesses, grading applicants based on risk. Alternatively, for those seeking angel investment style funding, there is Crowdcube. The good news here is: Crowdfunding just overtook angel networks in % of total deals in 2014. All in all crowdfunding remains a relatively new initiative, but is growing rapidly and poses a viable alternative form of SME funding!

After the economic crisis, banks have reduced their loan books and became more risk averse. This is because the ‘risky’ lending activities they practised before and during the crisis had left loan books exposed and was one of the less profitable arms of their portfolio.

For the companies that they still provide financing to, borrowing rates have become uncompetitive, which in turn has caused the increase of alternative financial solutions. At Trade Finance Global, we offer lending that allows companies to import or export goods.

Today these alternative financiers have increased their presence in the tech sector to capture huge market shares. Due to the fact that the home industry they are serving is still booming – allowing the international trade financing sector to grow 5% per annum according to our own numbers – trade financing investors are able to close the funding gap and lend their finance capabilities to growing SMEs.

The rise of alternative trade financiers has helped bridge this gap that was left behind by risk-averse banks and will probably further increase in the years to come, building a strong relationship between the two sectors. 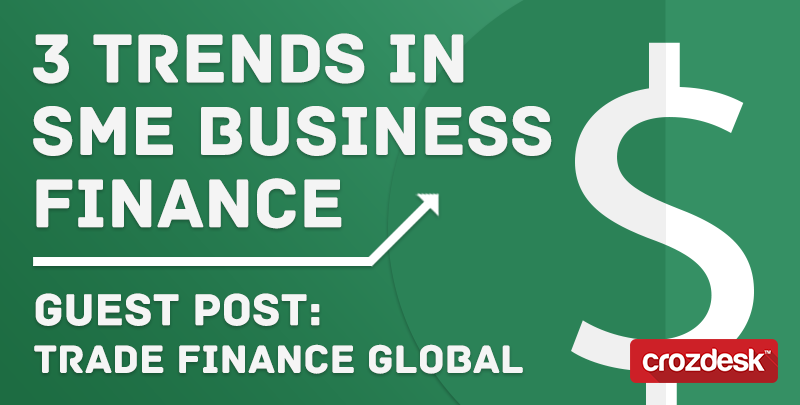